Aleph Hospitality is a pioneering third-party hotel management company, specialising in the operation of internationally recognised hotel brands across the Middle East and Africa. 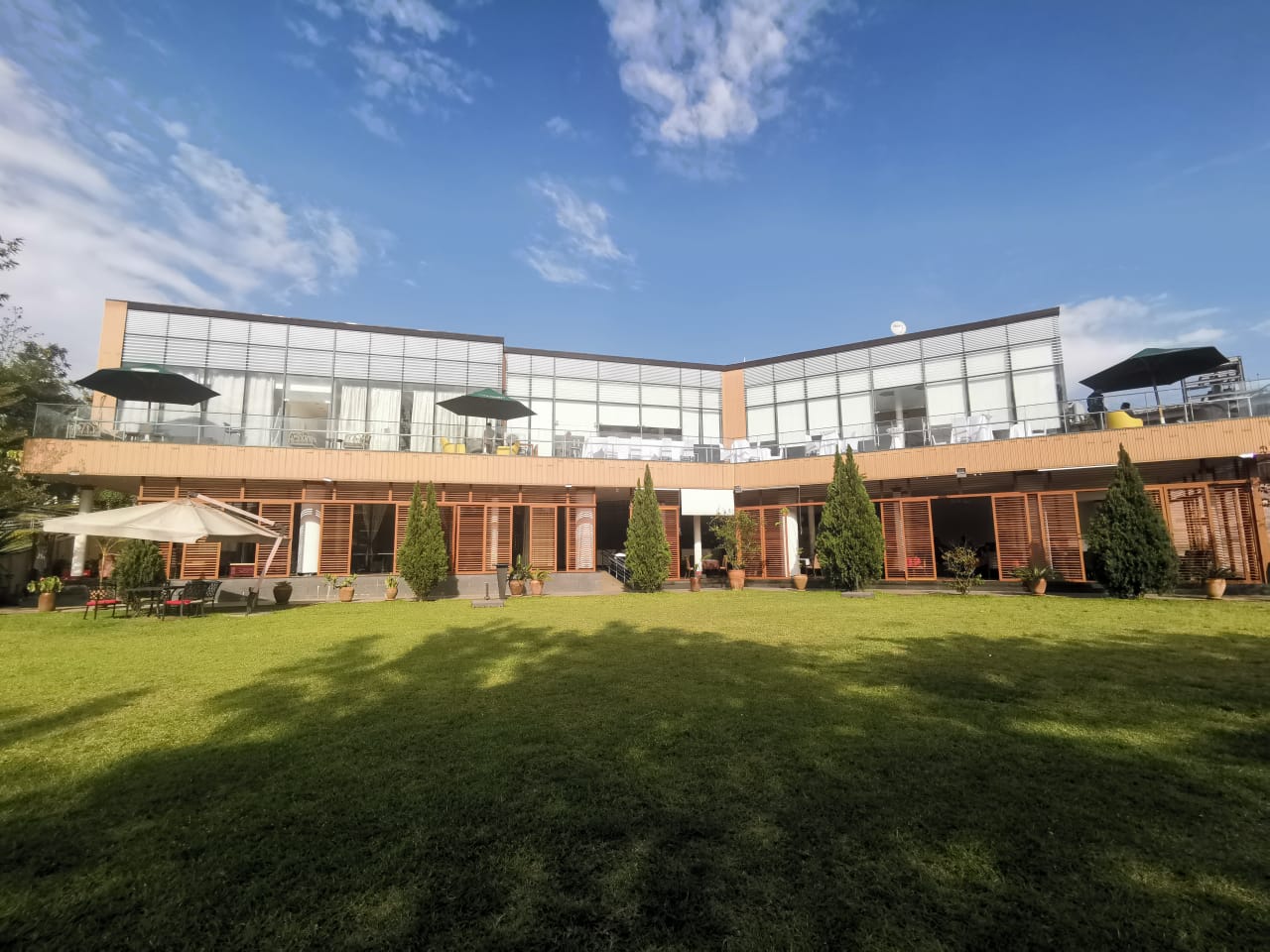 A signing ceremony took place in Kigali yesterday between Aleph Hospitality respectively, and Century Park Hotel and Residences Ltd, the developers of the project.

Located in the pristine and calm hills of Nyarutarama, Kigali’s most esteemed neighbourhood, Century Park Hotel and Residences is an all-in-one mixed-use residential and leisure park. The unique lifestyle destination offers luxury villas, two- and three-bedroom apartments, four- and five-bedroom duplexes and penthouses as well as three restaurants and bars. In addition, the development features the luxurious MGallery Hotel, the first for the brand in Rwanda, featuring beautifully appointed guest rooms and suites, leisure facilities including an outdoor pool as well as conferences and meeting rooms. Century Park Hotel and Residences is ideally situated just 5 minutes from Kigali Convention Centre, 15 minutes from Kigali International Airport and 20 minutes from the capital’s central business district.

Billy Cheung, Chairman of Century Park Hotel and Residences Ltd said: “ We are delighted to formally launch our hotel and residences with agreements with two leading international organizations – Aleph Hospitality and Accor.”

Bani Haddad, Founder and Managing Director of Aleph Hospitality said: “We are very excited to be part of this incredible new mixed-use development in Kigali, which marks our first entry into Rwanda. We are delighted to be entrusted with the operations of the first MGallery hotel in Rwanda, alongside the management of the facilities and restaurants at Century Park Hotel and Residences, including Billy’s Bistro and Bar, which was voted ‘Best Restaurant of the Year’ in 2021 by the Consumers Choice Awards. We look forward to building on the success of the incredible food and beverage offerings of Century Park to make it the leading dining, lifestyle and nightlife destination in Kigali.”

Aleph Hospitality, which has targeted 50 hotels in the Middle East and Africa by 2026, manages hotels directly for owners, either on a franchise basis for branded properties or as a white label operator for independently branded hotels.

How to choose the best operator for your hotel?